LED is an energy-efficient and cost-effective lighting technology that is developing at a rapid pace. However, not all LED lighting is created equal. Before you buy an LED luminaire, it’s important to learn how to separate the good from the bad. 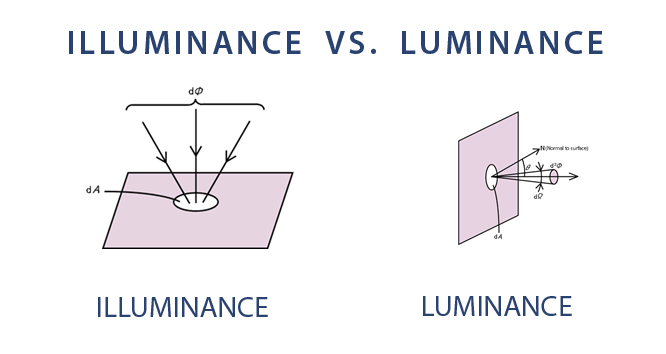 Although LED lights cost less than they used to, they are still more expensive than their predecessors. If you find very cheap LED lights, be careful and ensure that the quality of the LED is not comprised. Some companies sell LED lights at a low price because they use a low-quality chip. A low-quality LED light may have trouble maintaining its brightness and colour temperature, provide uneven light, or continue to use power even when it is turned off. Although the upfront cost of good quality LED lights can be high, the investment will be worth it. The more lights you replace, the bigger your savings can be. According to the U.S. Department of Energy, LEDs last 25 times longer and use 75% less energy, compared to many of their predecessors. 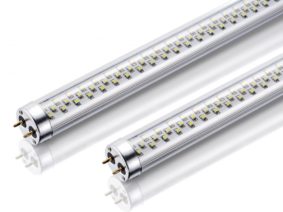 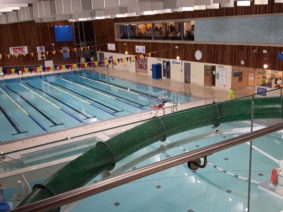 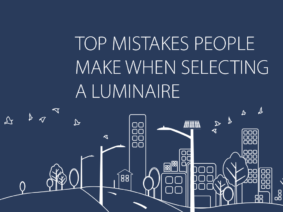 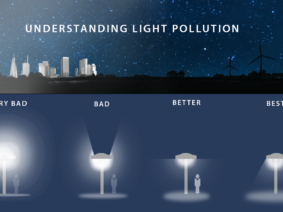 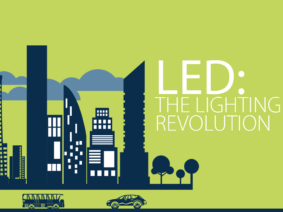